Alonso Guzman joins to accelerate the adoption of the company’s global deterministic data and identity platform in Latin America. 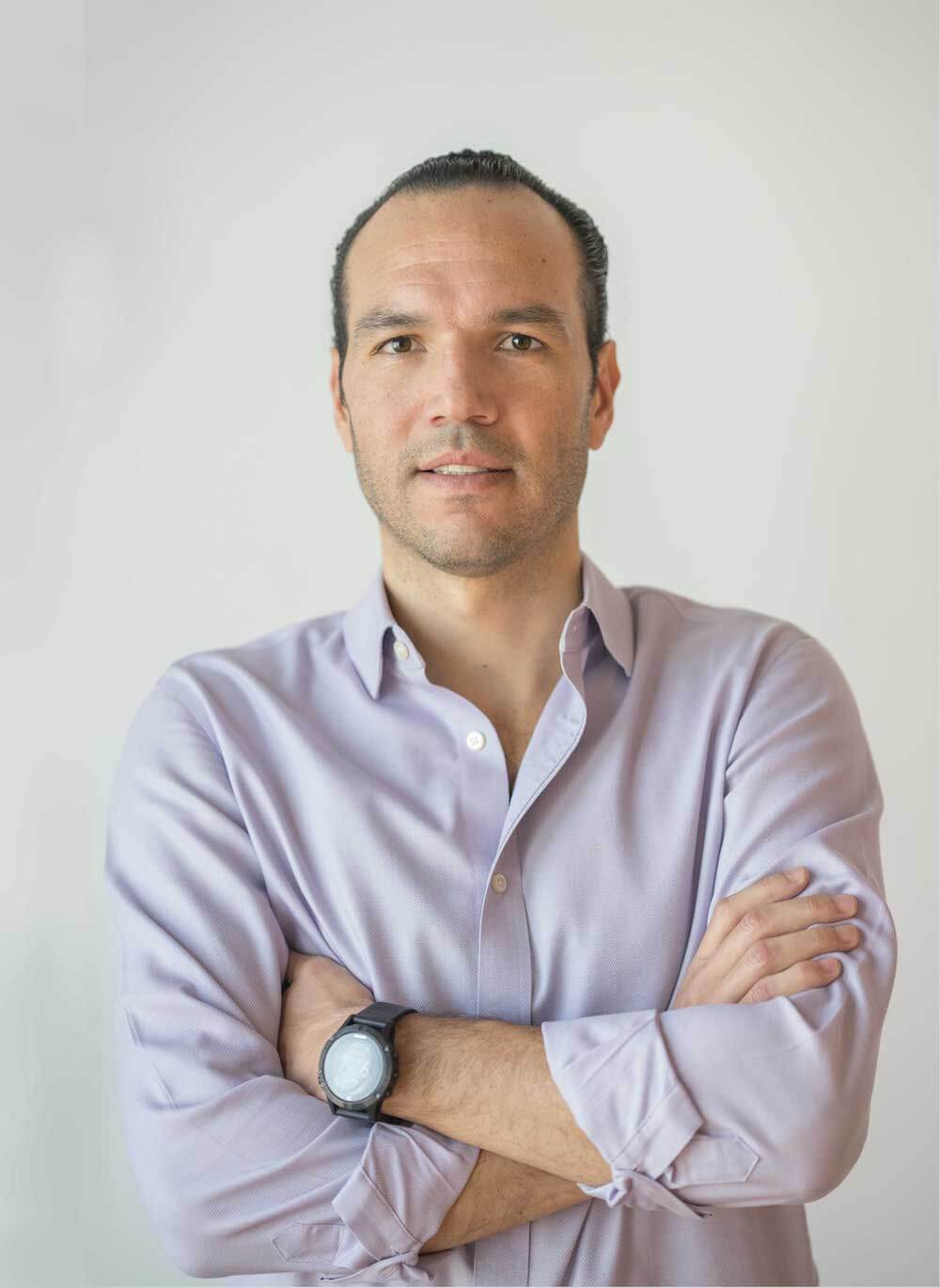 Marc Ginjaume, Country Manager Spain said, “Mexico is a great first step to land into the Latin American territory. It’s one of the largest advertising markets in the region, and even if TV still dominates a large percentage of the pie, we’re seeing a tremendous growth in the digital arena: 32% in 2018 according to the IAB.  We know local brand advertisers are ready to become more data-driven in their marketing strategies, and we’re here to help them achieve that. We’re really looking forward to replicating the huge success we’ve had in Spain, and we’re also delighted to welcome Alonso Guzmán to lead the charge.”

Guzmán said, “I couldn’t be more excited to join such a forward-thinking team. Zeotap breathes innovation day in and day out,  and that is reflected in their deterministic identity and data solution as well as its patented technology. They’re coming in to solve a problem I’ve encountered too many times in the industry – the lack of customer understanding. I believe data and tech is the way to go to improve the way brands tackle their marketing efforts, and I am thrilled to be working alongside such a talented team to get this solution in front of the brand advertisers in the Mexican region.”

Since its foundation in 2014, zeotap has made critical inroads in Europe, North America and APAC. The company made a name for itself in those regions as the first to onboard data from numerous tier-one telecom operators (such as 3UK and Orange) and other large enterprises that achieved up to six times higher demographic on-target rates than market benchmarks. Since then, the company has largely expanded its capabilities and now offers a one-stop-shop solution for onboarding, enrichment and activation. As of today, zeotap unleashed brand’s customer intelligence, by making the most of its 1st party and works with brands like Unilever, Mercedes-Benz and Red Bull.

Guzmán will be based in Mexico at zeotap’s Latin American’s headquarters and report to Daniel Heer, CEO, and Co-Founder of the company.